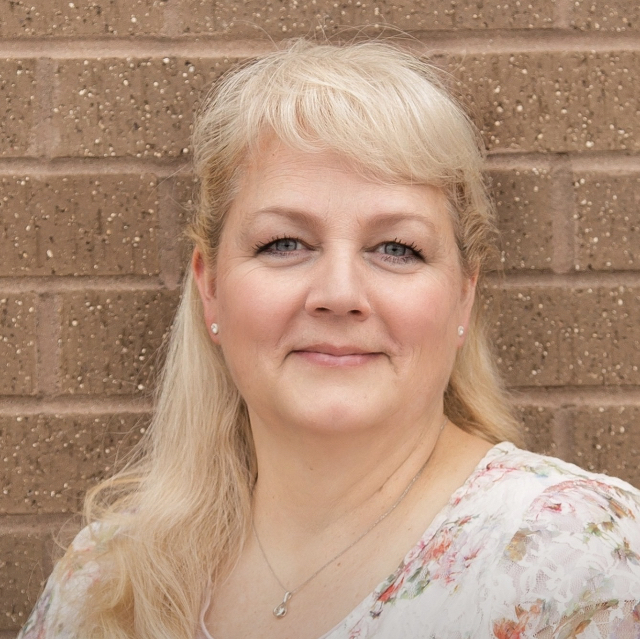 Kari Smedley is a Foot Zone Practitioner in Layton, Utah. She is a Life and Relationship coach, and is also certified as a Mindfulness and Meditation coach. She and her husband have 5 children and (almost) 6 grandchildren. She loves to travel, camp, and do martial arts, and has a sweet and loveable Rottie named Oakley. She can be reached at kari@karismedley.com, or on FB at “The Happiness Effect with Kari Smedley”.

I became certified as a Foot Zone Practitioner to help my daughter. She was diagnosed with Rheumatoid Arthritis (RA) at age 24, just two weeks before her wedding. As we began the search for answers and solutions for her, we found Foot Zone Therapy, and she started seeing relief from her pain and stiffness. Long story short, I became certified so we could continue the therapy that helped her so much.

Since those early days, so much has happened that has strengthened my faith in the Foot Zone Technique and the benefits it has for RA sufferers. I have two clients whose stories I would like to share. My daughter (age 31, mother of 2 girls and 2 boys), and Doug (age 63, who had been bed-bound with RA for 17 months prior to receiving Foot Zone Therapy).

After finding Foot Zone Therapy, she received monthly Foot Zone Sessions until I finished my certification. She was on a very low dose of Plaquenil to control the inflammation, and was able to keep her flare days to a minimum, even during and after her pregnancies with her first two children, both girls. However, two weeks after the birth of her 3rd child, a son, she had a debilitating flare. Changing hormones and a pause from her Plaquenil while pregnant (recommended by a new doctor) triggered the flare, and she was critical. She could not stand or walk, feed her baby, or care for her other children without help. She was in crippling pain, and needed round-the-clock care. 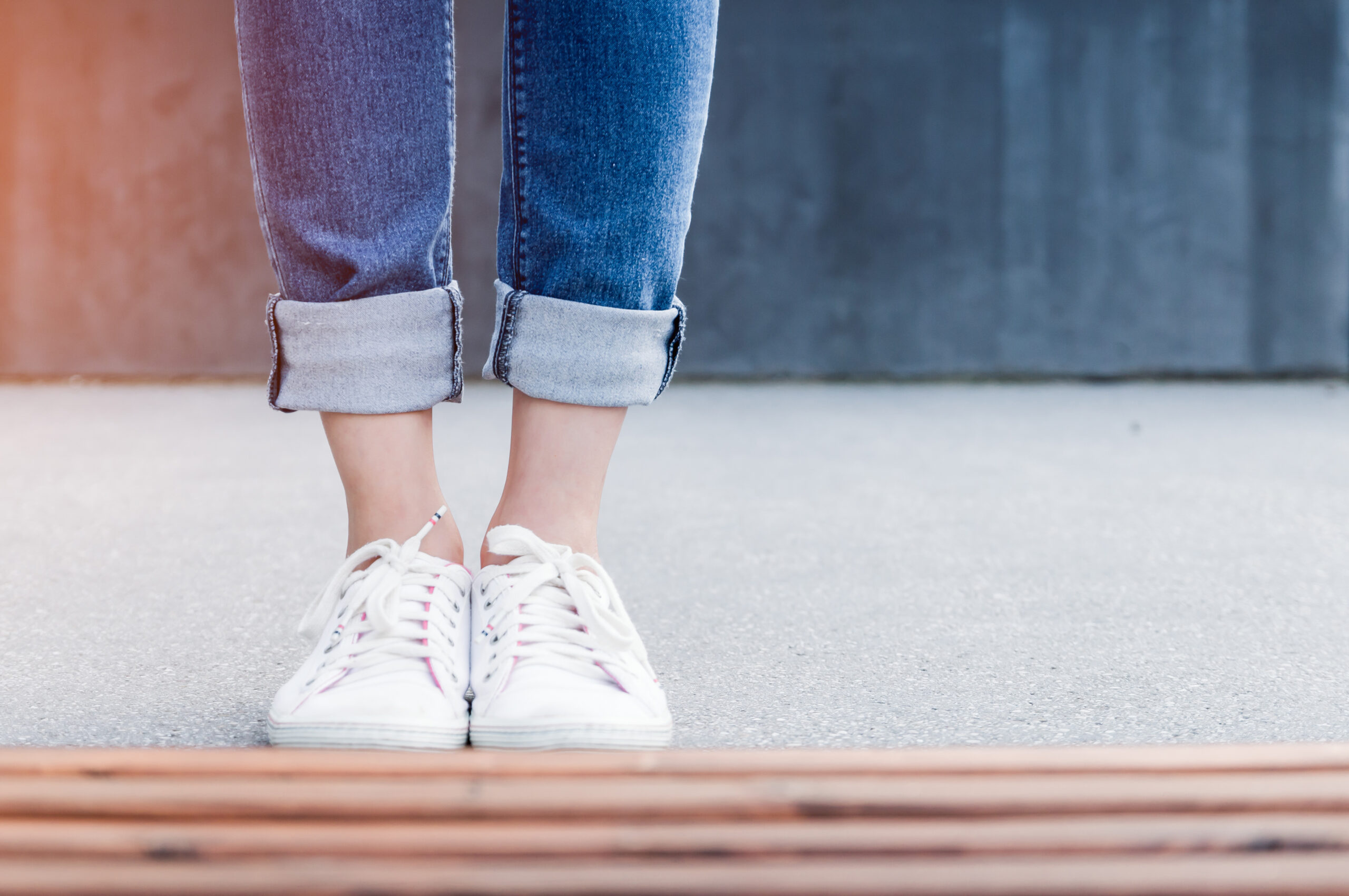 She already felt that Foot Zone Therapy was the single most important part of her RA treatment, so, in addition to being really careful with her diet (already pretty clean), we increased the frequency of her Foot Zone Sessions. We did a Foot Zone Session every other day at first. It is normally not advised to do a Foot Zone Session so frequently, but her body was so out of balance that she needed the support and the toxin release of the Foot Zone Technique more often. After about 3 months, we were able to go to twice a week Foot Zone Sessions, and then weekly Foot Zone Sessions a month or so later. After about 6 months, she was finally coming out of the flare, and able to move easier and without so much pain. She continued getting better and better, and was able to add gym time to her healing protocol. Fast-forward to January 22, 2020, when she delivered another son. This time, she stayed on the Plaquenil (after considerable research that it was safe), kept up her gym time, super clean eating, and regular zones, and has been doing fantastic.

Her rheumatology appointments are still the same: the doctor does blood work and x-rays each appointment, and is shocked every time. Her SED rate (the marker for inflammation in the blood) is consistently >300 (normal is <10), and he is amazed that she shows no sign of damage or inflammation in her joints. He says her SED rate would indicate someone so debilitated with RA that they would be bed or wheelchair bound, not a young mother with 4 little children, who is on such a low dose of medication as to be considered NOT on medication at all, and who is able to function normally and without pain.

She is convinced, because of her experience, that it is primarily the Foot Zone Technique, combined with her other healthy choices, that is responsible for her ability to function fully and with minimal impact from the RA.

Diet: no gluten, no sugar, and raw dairy sparingly. Purified water or water kefir, and probiotic supplements. Organic where possible, especially with her proteins. Absolutely no nightshade vegetables (she reacts immediately to peppers of any kind). She makes nearly everything she eats from scratch.

Exercise: at least 3 times a week, either yoga, aerobic, or weight-lifting exercises at the gym or at her home.

Mindset Work: she says, “if I have a bad day physically today, it’s because I had a bad mindset day yesterday”. She is very conscious of maintaining a positive, healthy mindset.

Foot Zone Therapy: minimum once a week, twice a week when she is feeling “flarey”.

When I met Doug, he had been out of work and bed-bound with RA for 17 months. His SED rate was 276, and he was in constant, considerable pain. Even trying to pull his nearly weightless down blanket over his body left him shaking and sweating from the pain. He and his wife called me after hearing about my daughter and talking to her, who recommended we meet. He'd had little success with medications and almost no hope that life was going to get better. He had resigned himself to being permanently crippled with RA, and if he could only have some relief from the pain, he would be happy. 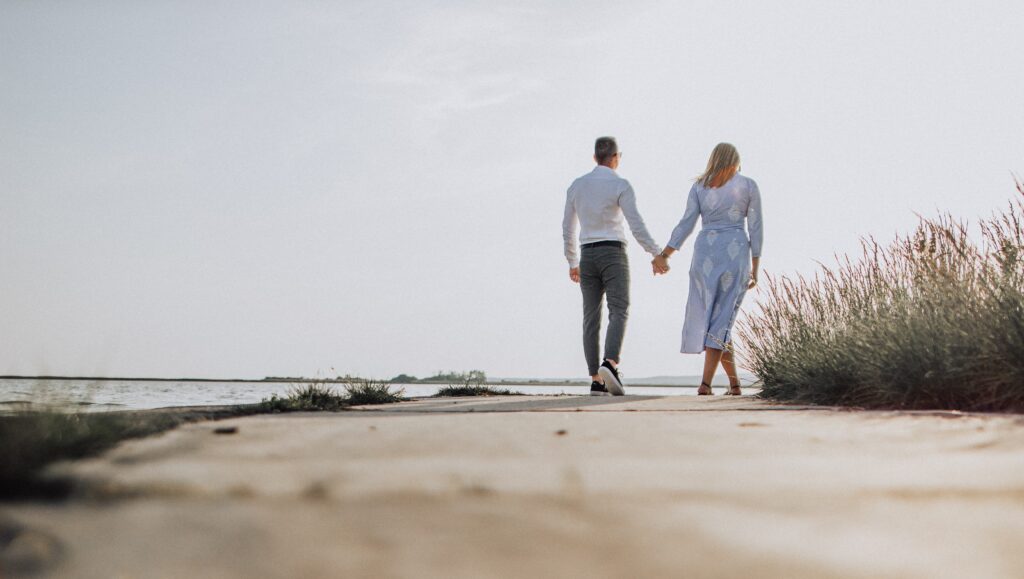 Photo by Almos Bechtold on Unsplash

My first year of working with Doug were at his home, in his bedroom, with his wife present to observe and listen. He said, “From the very first zone, I felt a new energy and hope that I would again walk and have a productive life.” His first Foot Zone Sessions, I used a feather-light touch, fast and short, and so super gentle so as not to cause him pain. Each time, we talked about what he was going to do when he was able to sit up, stand on his own, sit at his desk, walk down the stairs, etc. At first, he just laughed at what I was suggesting, thinking it was impossible, but he gradually began to respond to the Foot Zone Technique. He had been on a super strict anti-inflammation diet (much like my daughter) for several months, and we were able to build on that.

After about 6 months of weekly Foot Zone Sessions, I arrived to find him sitting in his chair by his bed. Even though it exhausted him to do it, he was able to sit in his chair for a Foot Zone Session. Several months passed, and eventually he was able to walk around his bedroom, and then the upper floor of his home. After about 17 months, he had moved from his home with many stairs into a single level home, and was able to walk the length of his house in ever increasing laps. He was able to go a few places in a wheelchair. Even the shortest trips were exhausting, but just being able to go out was a blessing.

Today, I have been working with Doug for just over two years. He drives to my house, walks up five steps onto my porch and into my home, and visits with his wife and me while I apply the Foot Zone Technique to his feet. Doug went from a wheelchair to a walker, then arm crutches, and then a cane, and does not need any support now as he walks. He does have some considerable joint disfigurement in his toes and his knees are often swollen and painful, but even they are improving as we work on them. He and his wife go daily to the nearby gym, where he works on strengthening his muscles and increasing his flexibility. He has continued his clean diet and mindset work, and has the stamina to work full days as a business consultant. No medication, healthy diet, exercise, and Foot Zone Therapy. He says, “Foot Zoning has become an essential part of my ongoing health.”

Diet: no sugar, no gluten, very little dairy, no soda or juice. Nearly all his food is prepared from scratch by his wife, and they rarely eat out. He is able to help with meal prep now.

Exercise: daily visits to the gym, where he uses the equipment to strengthen his muscles and increase his flexibility

Mindset Work: he has consistently visualized getting better, and works on his thought processes every day

I have been so privileged to be the instrument involved with helping both my daughter and Doug receive healing through Foot Zone Therapy. It is an honor to work with all my clients and see them work hard for their health. I have been witness to some pretty amazing things, and enjoy being able to be a small part of their healing journey. The Foot Zone Technique is truly a gift and a blessing!